Connected for more than two and a half decades

Audi represents sports competition, precise technology and passion. Audi connects the enthusiasm for golf with the fascination of Audi automobiles in the Audi quattro Cup. Being established in 1991, the Audi quattro Cup celebrated its 30th year in 2020. It is the largest amateur golf tournament series in the world.

38 countries, 600 tournaments, 70,000 players per year – the Audi quattro Cup is a tournament series of superlatives. The highlight and closing event of each season is the Audi quattro Cup World Final, hosted on many famous courses in the world before, for example: The Belfry in England, Fancourt in South Africa, K Club in Ireland, Mission Hills in China, the Earth Course at Jumeirah Golf Estates in Dubai, Quivira in Los Cabos, Mexico. 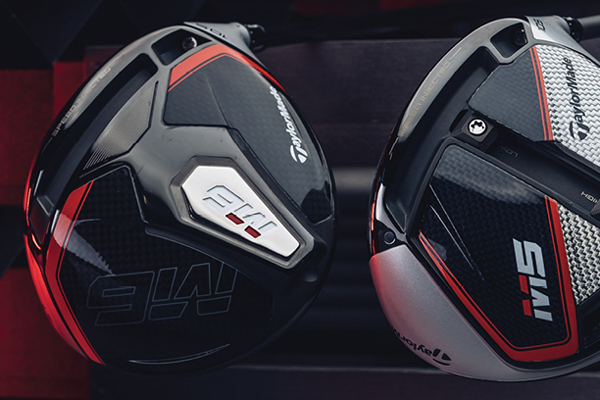 A strong partnership:
TaylorMade and Audi
TaylorMade Golf, founded in 1979 by Gary Adams, has led the golf industry’s technical evolution and is a leading manufacturer of high-performance golf equipment and golf balls. The company’s mission has always remained the same: Create the Best Performing Golf Products in the World. read more